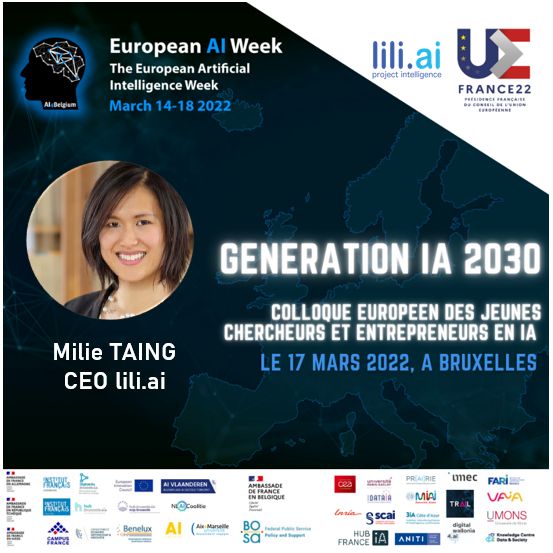 This event will bring to the forefront the new generation of young researchers and entrepreneurs in the strategic sector of artificial intelligence in France, Belgium, and across Europe.

The conference will be an opportunity to exchange on national and European strategies in the field of AI, on Franco-Belgian and European funding opportunities for their project, as well as on the existing AI ecosystems.

Short presentation sessions, during which participants will be able to present their work and vision to future partners, will constitute the core of this day placed under the sign of dialogue between future leaders in artificial intelligence. It will provide an opportunity for participants to learn about innovative AI projects across borders, and to forge promising new partnerships.

While affirming the French and Belgian expertise in artificial intelligence, the “AI Generation 2030” conference will thus allow the strengthening of bilateral and multilateral cooperation. The event also aims to lay the foundations of a joint Franco-Belgian work programme to promote the exchange of expertise, the development of cooperation in research, the strengthening of our economic capacities and support for the development of the ecosystem.

Mr François Sénémaud, French Ambassador to the Kingdom of Belgium (to be confirmed)

Mr. Renaud Vedel, Head of the national AI acceleration strategy  in France, DGE, Ministry of Economy, on the role of AI in the French Presidency of the European Council

Get updates and learn from the best 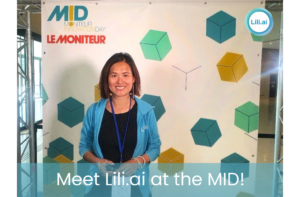 Meet Lili.ai at the MID ! 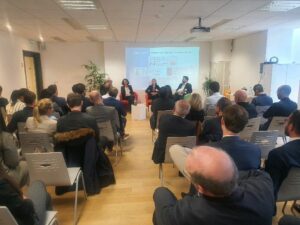 On June 8, Lili.ai was invited to the international AFDCI round tables dedicated to discussing the latest technologies in construction law.  70 Contract Managers gathered

Drop us a line to keep in touch!

We use cookies on our website to give you the most relevant experience by remembering your preferences and repeat visits. By clicking “Accept All”, you consent to the use of ALL the cookies. However, you may visit "Cookie Settings" to provide a controlled consent.
Cookie SettingsAccept All
Manage consent

This website uses cookies to improve your experience while you navigate through the website. Out of these, the cookies that are categorized as necessary are stored on your browser as they are essential for the working of basic functionalities of the website. We also use third-party cookies that help us analyze and understand how you use this website. These cookies will be stored in your browser only with your consent. You also have the option to opt-out of these cookies. But opting out of some of these cookies may affect your browsing experience.
Necessary Always Enabled
Necessary cookies are absolutely essential for the website to function properly. These cookies ensure basic functionalities and security features of the website, anonymously.
Functional
Functional cookies help to perform certain functionalities like sharing the content of the website on social media platforms, collect feedbacks, and other third-party features.
Performance
Performance cookies are used to understand and analyze the key performance indexes of the website which helps in delivering a better user experience for the visitors.
Analytics
Analytical cookies are used to understand how visitors interact with the website. These cookies help provide information on metrics the number of visitors, bounce rate, traffic source, etc.
Advertisement
Advertisement cookies are used to provide visitors with relevant ads and marketing campaigns. These cookies track visitors across websites and collect information to provide customized ads.
Others
Other uncategorized cookies are those that are being analyzed and have not been classified into a category as yet.
SAVE & ACCEPT