It all started when Milie, Founder and CEO of Lili.ai and Excel Expert, was asked to explore the project documentation (excels, words, powerpoints, emails, pdfs) from 3 multi million dollars projects. The objective was to document the reasons why those projects had failed in order to apply for additional funding. At this point, it became apparent that although all the data was available, it was impossible to process it in an automated manner with VBA macros. VBA can only manage structured financial data; and it is absolutely useless for written data.

In 2015, the project was called “science fiction” because machine translation and the virtual assistant were in their infancy; and no one could predict that the technology would produce the amazing results we use every day so quickly.

Lili.ai was created in June 2016 by a multi-disciplinary team with the aim of bringing the best artificial intelligence techniques available to improve the financial and operational performances of large-scale projects. Five years later, Lili.ai is honored to work alongside world leaders on large-scale projects in the construction, energy and defense industries.

In 2017, Lili.ai joined the Polytechnique incubator, and in 2018 the Agoranov incubator.

– 2015: the project was qualified as “science fiction” as automated translation and virtual assistant were at their beginning; and nobody was able to predict that the technology would produce so quick the amazing results that we use on a daily basis. 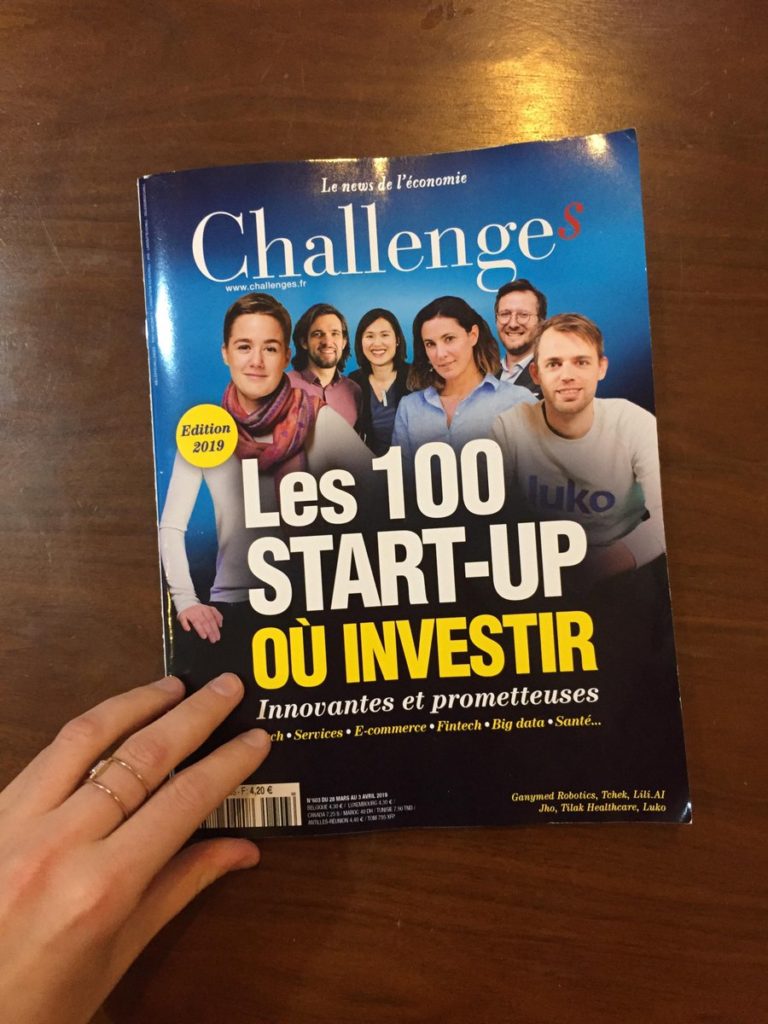 They talk about us 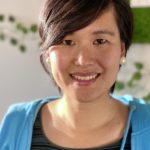 Milie graduated from EM Lyon in Management Control. She worked for companies like Ineum Consulting, General Electric and SNC Lavalin in France, Germany and Canada; where she discovered her passion for excel, macros and project management.

Outside of Lili.ai, Milie loves practicing her 5 languages (French, Cantonese, English, Mandarin and German) and meditation. She is also a regular Speaker on AI for the enterprise, AI for good and Entrepreneurship. 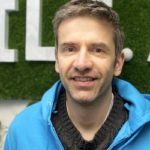 Gilles is a part-time Professor and Researcher at Mines Telecom Douais in Software Engineering. He graduated from Compiègne and obtained a PhD from the University of Lille. He started to fall in love with NLP many years ago, when he could not find some scientific papers stored on his computer. Since then, he has developed many search engines.

Outside of Lili.ai, Gilles is the proud father of 3 teenagers and the husband to a wonderful wife. On weekends, he enjoys his family and friends, runs in the forest and reads good books. 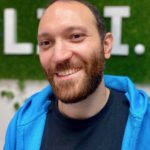 Nadi is a Professor and Researcher at Sorbonne Paris Nord. He received a PhD from University Paris Saclay. He was a Postdoc at Columbia University in NLP and Machine Learning.

Outside of Lili.ai, Nadi enjoys biking (he actually cycled across South America), reading about the philosophy of mathematics and playing chess.

Alex is a gifted and curious Programmer with passion for building products clients love. He has extended experience in all areas: programming, R&D, sales and growing a technical team.

Outside of Lili.ai, Alex is a very active volunteer in peace education and teenager education. He is also involved since a long time in the Python and Free Software communities. 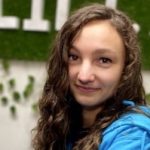 Floriane is the first Engineer to have joined Lili in 2016 after having met Milie at a Machine Learning meetup. She graduated from ECE (top student!) and Boston University in Software Engineering and NLP.

Outside of Lili.ai, Flo practices Taekwondo and all sort of sports. She was actually the France vice-champion in Taekwondo in 2014. 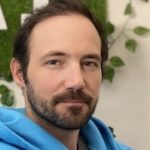 Damien is a professional industrial inspector. He met Milie for the first time in Canada. Having witnessed the consequences of project delays, he decided to get involved in this adventure. Having been regularly solicited by the team to help ensure that the results produced by AI were correct, he finally decided to join Lili.

Apart from Lili.ai, Damien is passionate about nature. He acted and co-created the Canadian TV-show “Terres d’exploration”, a uniquely rich nature and adventure series. Also, you might see him skiing in his beloved Swiss mountains.

Julien is a student at the prestigious Gobelin Design School. He has a strong eye for details, and a unique sense of colours.

Outside of Lili.ai, Julien is curious about everything, and loves to travel.

Wanna see a demo of our product? 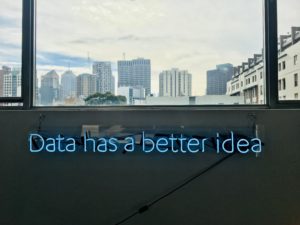 Let's See What we have in store with lili.ai

Apply for a demo