Analyse your project documentation with unmatched speed and exhaustivity

How does Lili work? 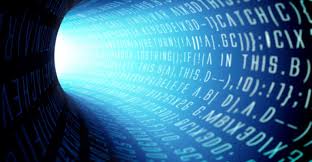 You can choose to be alerted the next time a similar issue appears in your written documentation. With Lili, all your efforts are being capitalized from project to project.

Quickly zoom out to see the big picture or drill down for details.

Lili assists you in knowing what to search to audit your project efficiently.

Lili offers a uniquely secure environment that have convinced leaders to work with us. 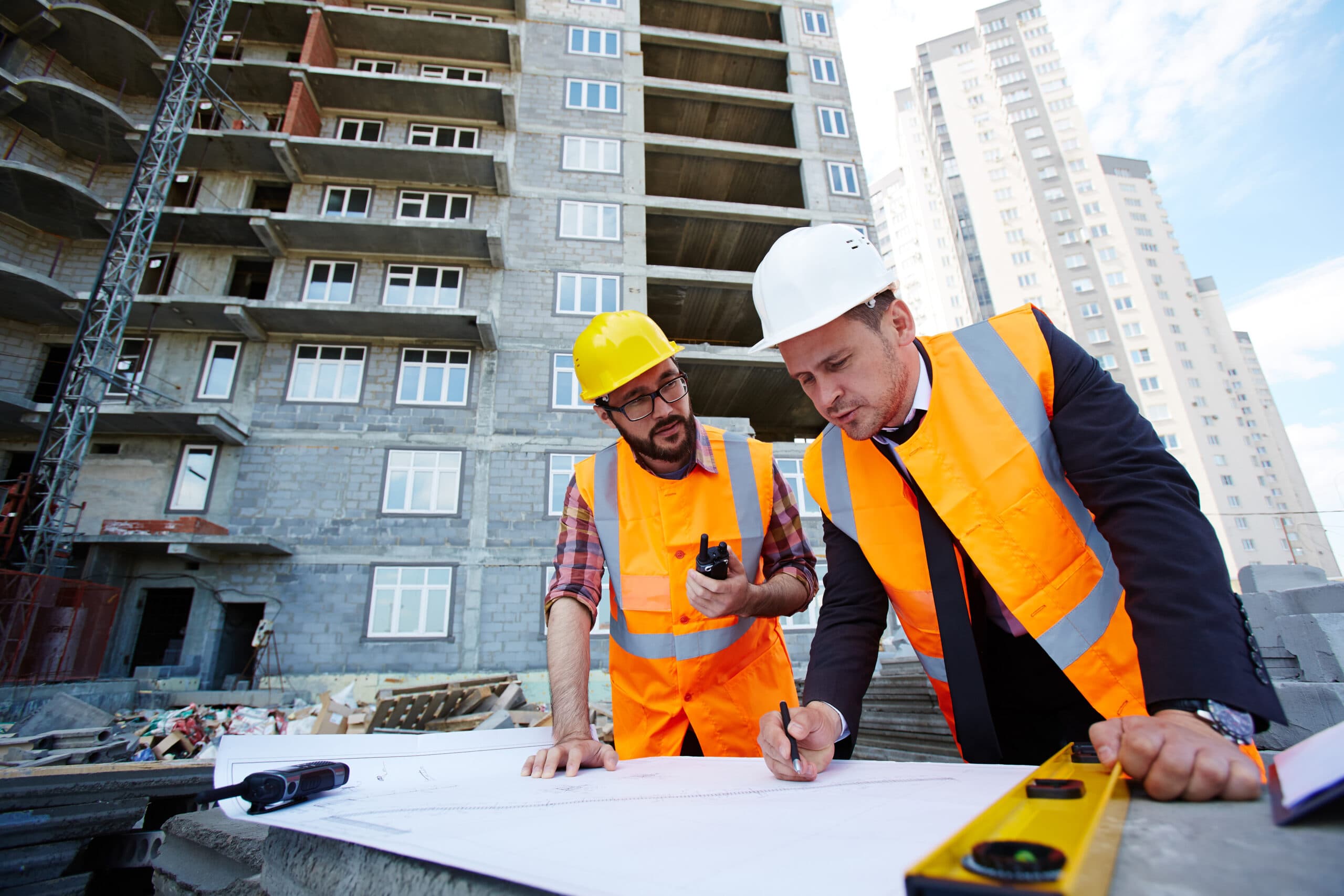 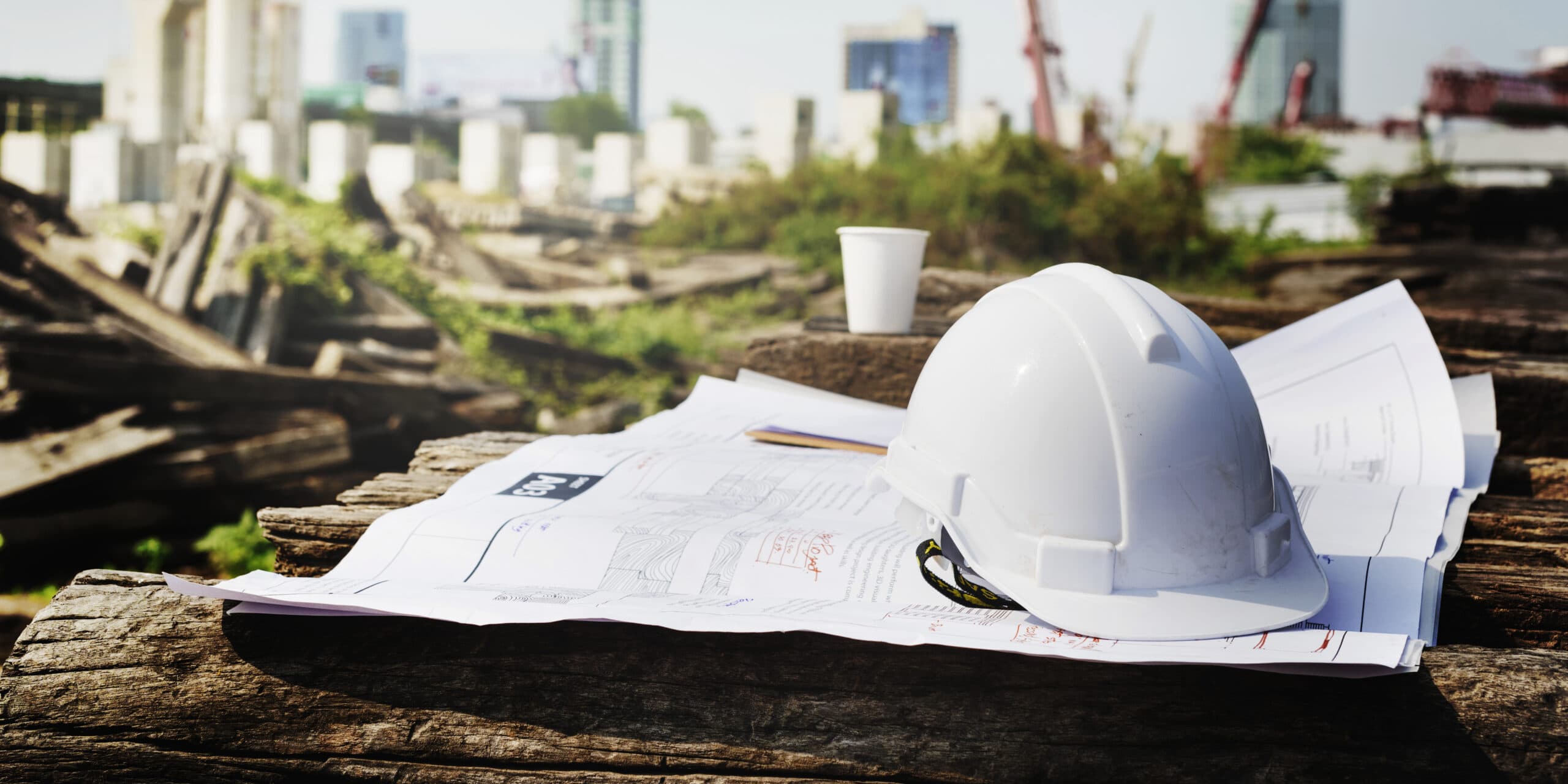 Objective: Our client, a Contract Manager from a leading French construction company, was preparing a claim memorandum for a couple of millions of dollars.

It is noted that he had little background on this 20M€+ and 4+ years project. Before coming to us, he had gathered facts and documents from his project team, went through all the project progress reports, contractual documents and correspondance. He was already in the final stage of his delivery.

He heard about Lili, and wanted to test the technology. He gathered 10GB of data, which was provided to us on a harddrive.

Within a few clicks, he was able to cross check the facts reported to him by the project team, add dates and precise quotes. Most importantly, Lili enabled him to identify unique insights within the 9GB of emails which had been left aside due to the large quantity.

“Lili has changed my way of working. The time required for my on-boarding has drastically reduced. Also, I am now able to ask precise questions at the first encounter with the project team making everyone save time and building conficence. What I like about Lili is not just the speed at which we find insights, it is mostly about the exhaustivity of the results.”

Objective: Our Client, the performance team of a technology company; asked Lili to identify relevant advanced warnings but also to provide guidance about the optimal structure for project documentation.

“The value of this collaboration goes way beyond documenting claims, or even detecting early warnings. The true value is to understand where the technology is bringing large scale projects and having the time to be prepared. “ 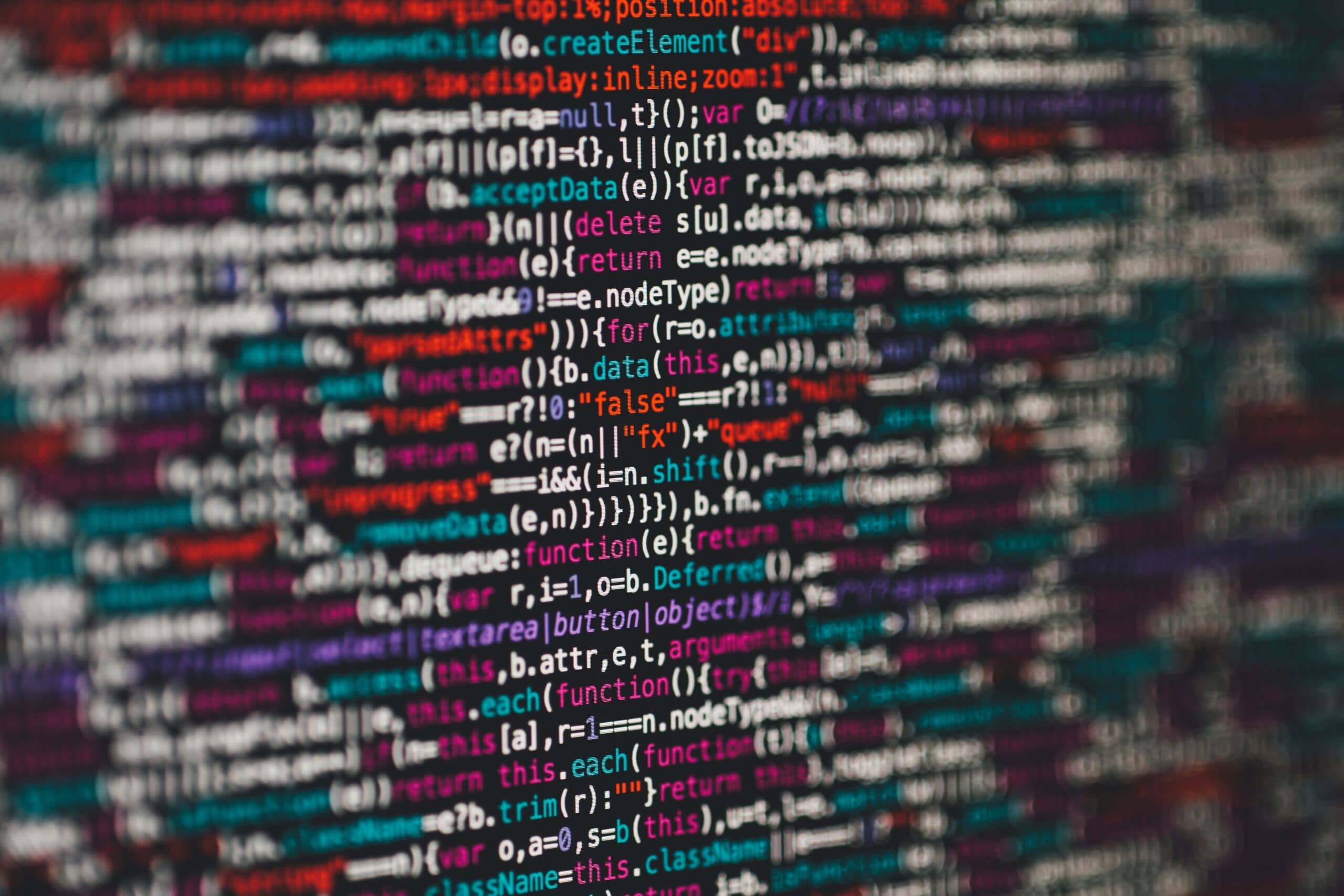 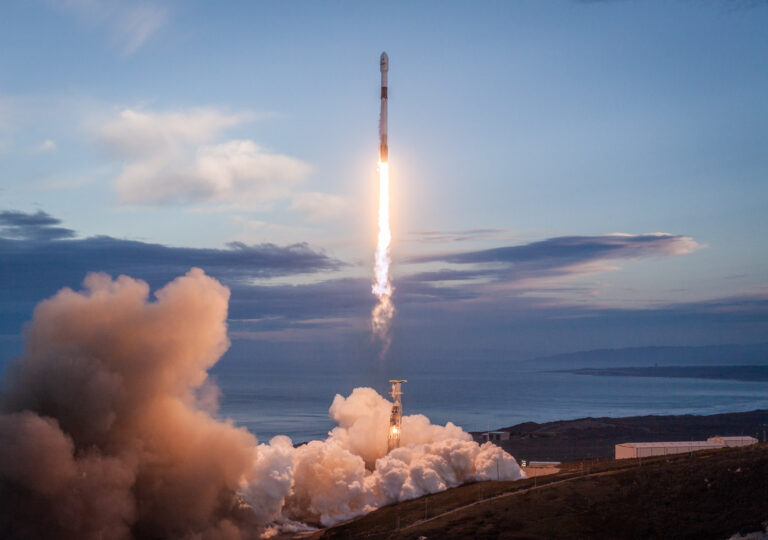 Did you know that you were losing data every single day by not having a clear project data strategy? 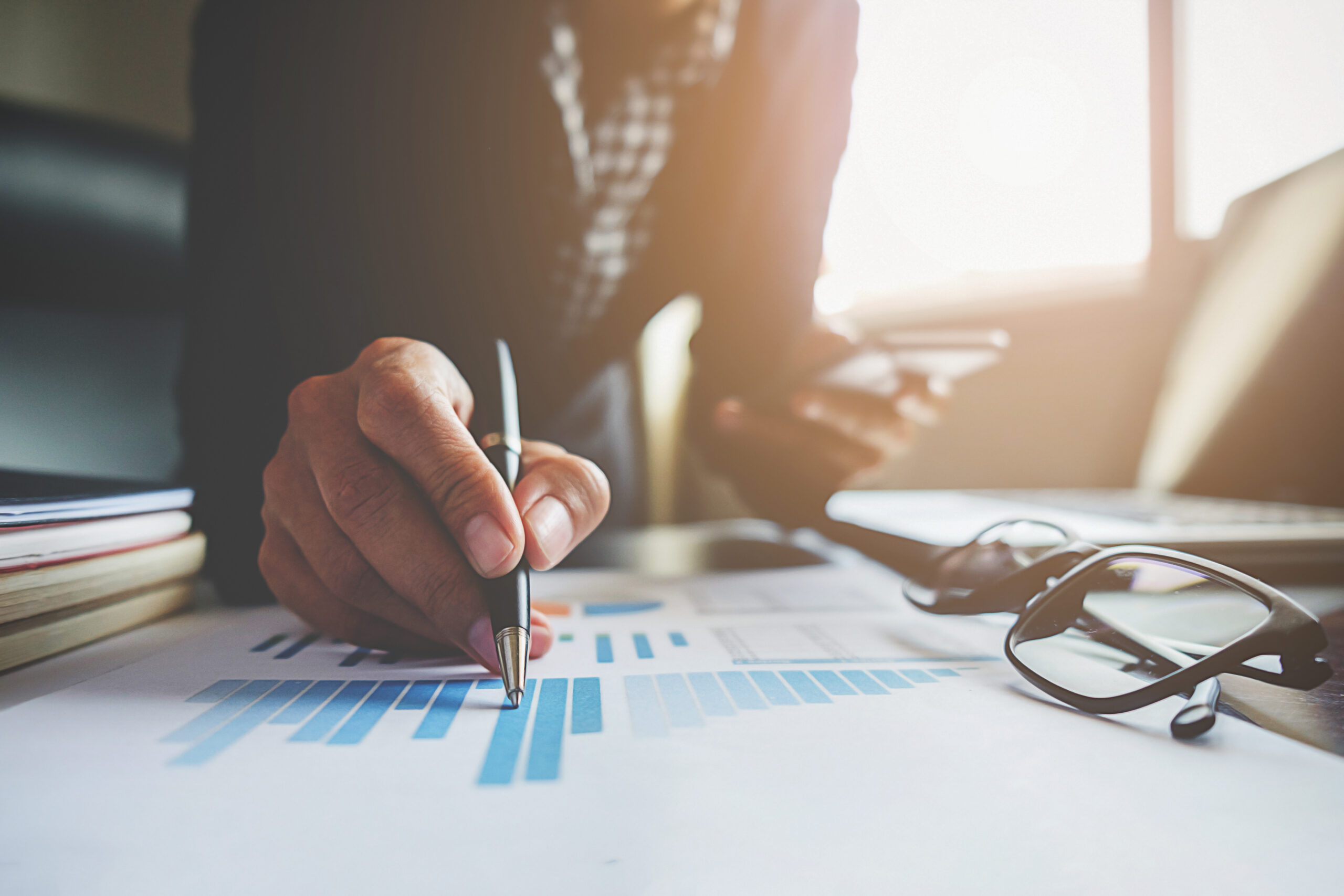